The Rolex Sydney Hobart Yacht Race® has become an international icon of Australian summer sport. It ranks in public interest with such national events as the Melbourne Cup horse race, the Australian Open tennis and the cricket tests between Australia and England.

Now in its 72nd year, the Rolex Sydney Hobart Yacht Race is the world’s most iconic blue water race.
No regular annual yachting event in the world attracts as much coverage as the race start from Sydney Harbour.
The great race south, at 628 nautical miles, starts from Sydney Harbour at 1:00pm on Boxing Day, 26 December.
Whatever the results of the Rolex Sydney Hobart Yacht Race 2016, one thing is certain - when this race starts it will capture the imagination of sailors and spectators worldwide, as some 600,000 people converge on the Sydney Harbour foreshore and millions more tune into the action as it is broadcast live and online. 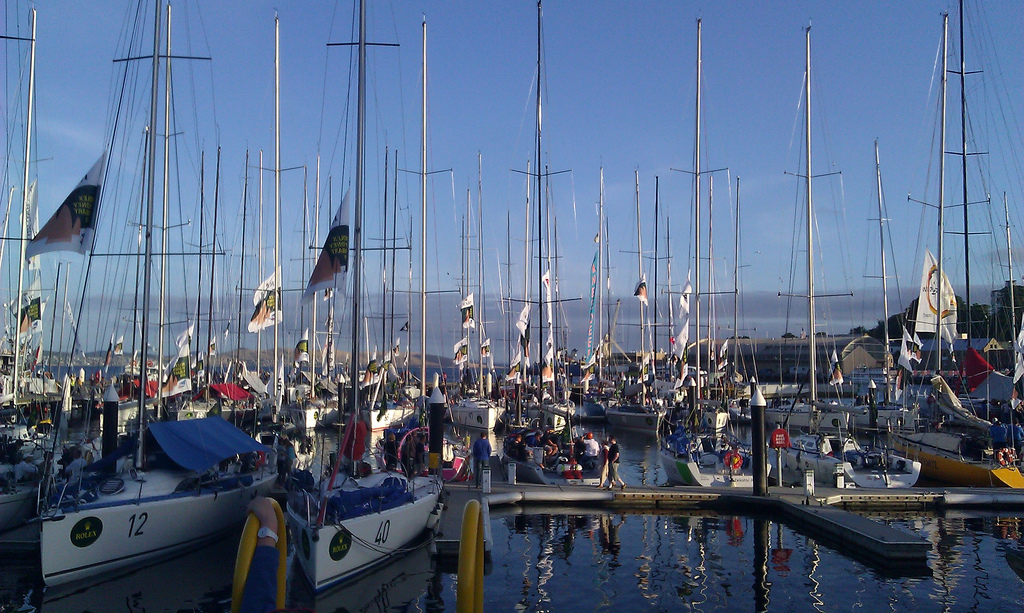